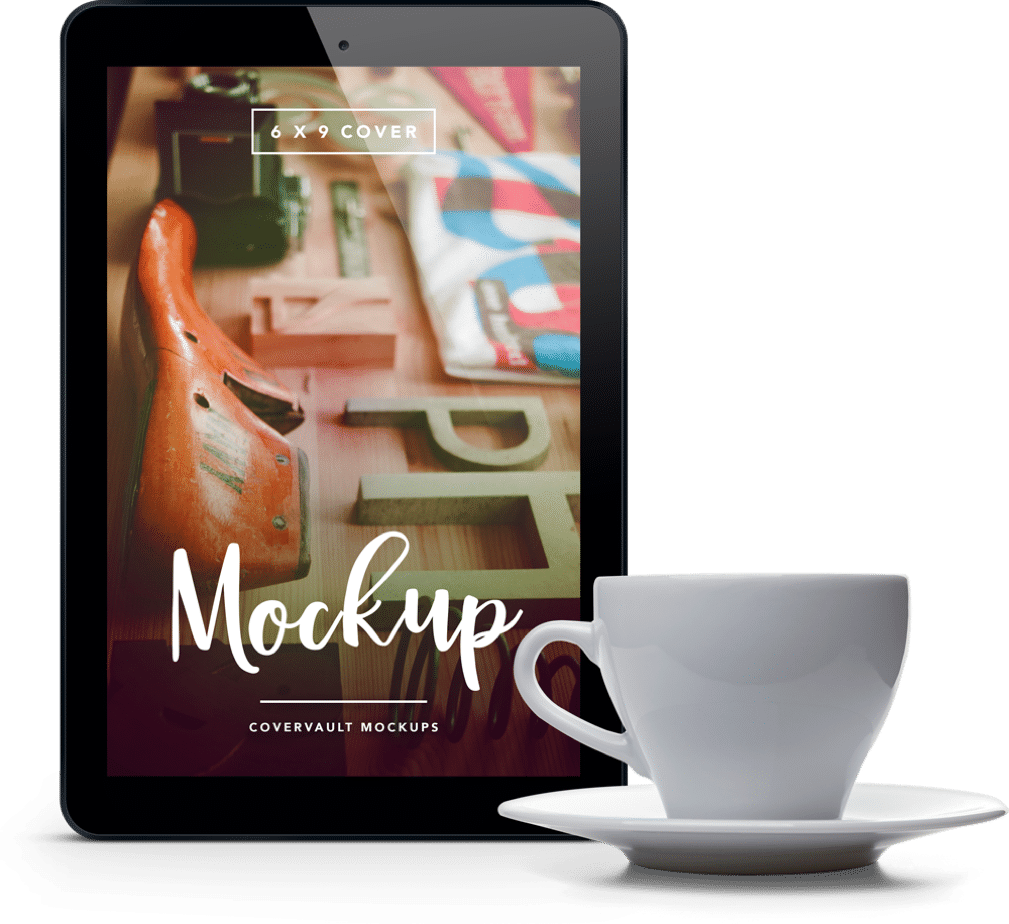 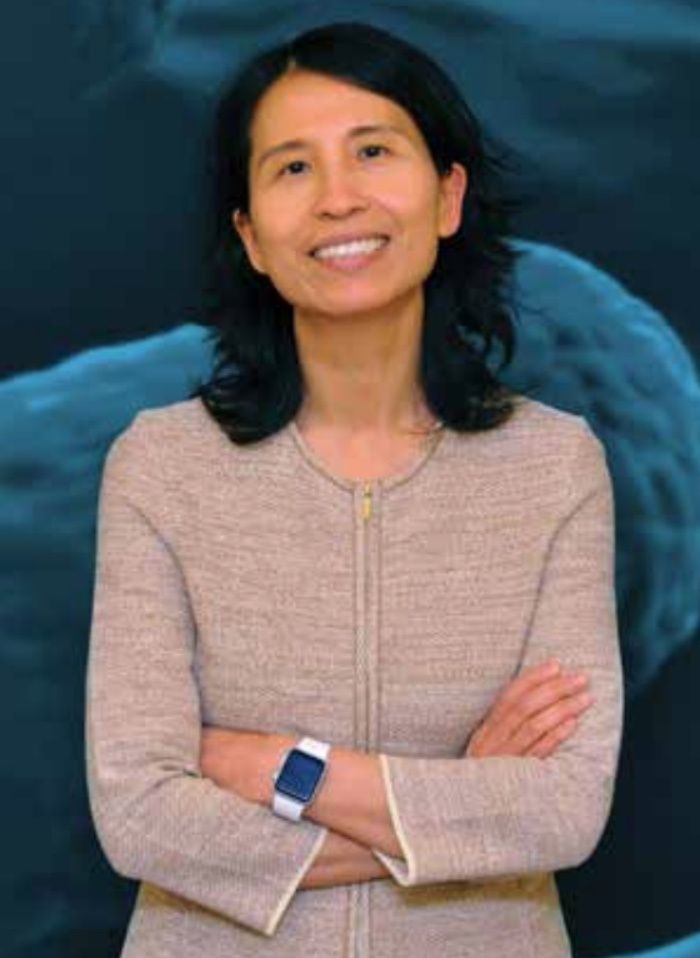 Tuberculosis (TB) is the epitome of inequity in public health; it is a social disease with a medical aspect.

As this report makes clear, social determinants of health such as poverty, food insecurity, inadequate housing and overcrowding contribute to health inequity and are significant underlying risk factors for TB.

While Canada has come a long way toward reaching TB elimination with the advent of antibiotics and overall improvement in socio-economic conditions, progress has plateaued since the 1980s.

My decision to shine a spotlight on TB with this report is largely inspired by the current momentum to eliminate TB coming from the force of leadership within Inuit communities. TB rates are almost 300 times higher among Inuit than for the Canadian born non-Indigenous population.

TB is the epitome of inequity in public health; it is a social disease with a medical aspect.

The TB epidemic was brought to Canada by Europeans in the 18th century and then dispersed among the population.

The sustained impact of colonialism still contributes to the high rates of TB we see today in the Northern First Nations and Inuit communities.

With colonization came the removal of First Nations from their lands and territories and the forced relocation of Inuit to government-determined settlement areas across Inuit Nunangat.

The establishment of the reserve system, followed by the residential schools era, aggravated the impact of TB through over-crowding, poor nutrition, and inadequate sanitation. 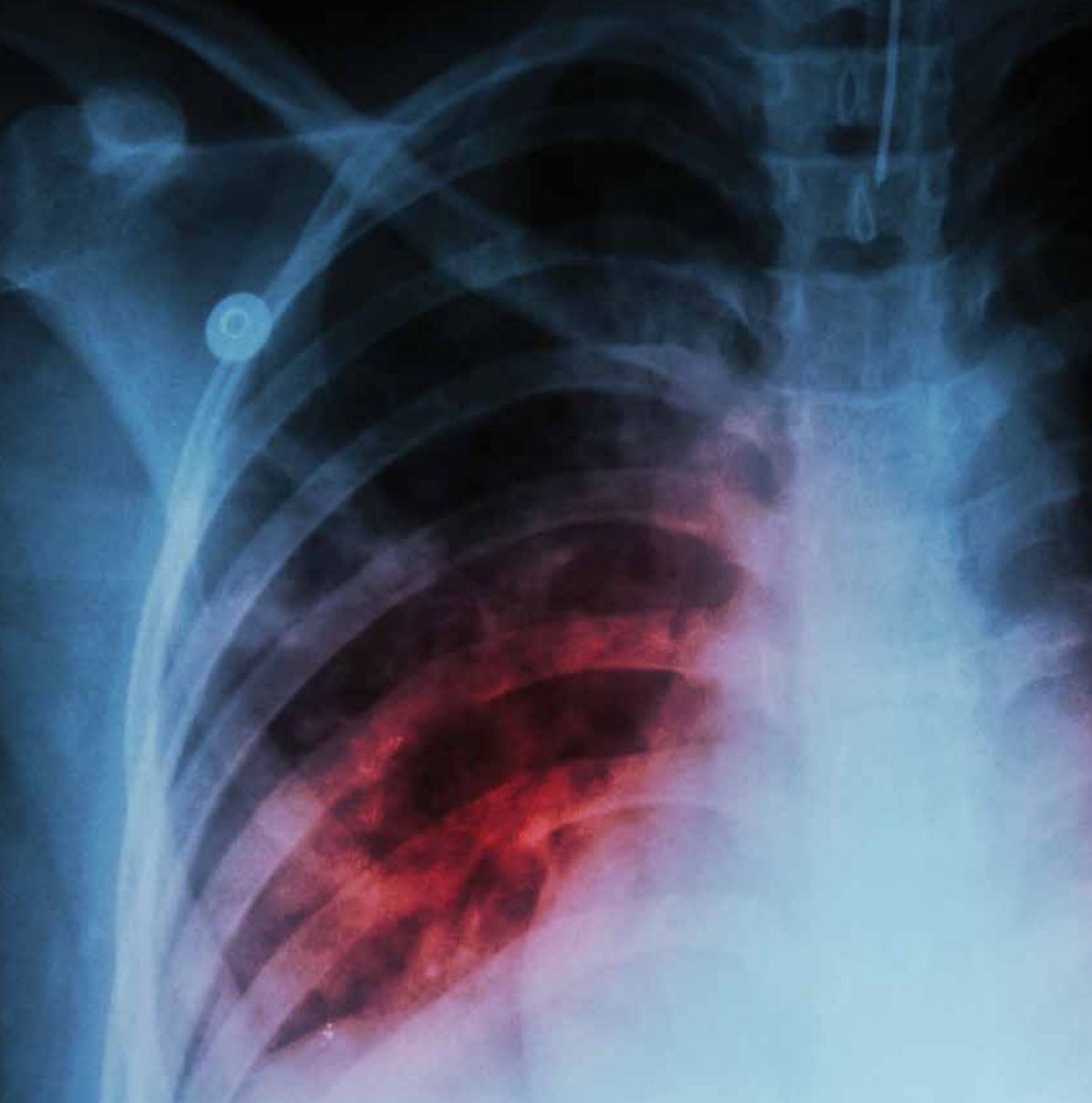 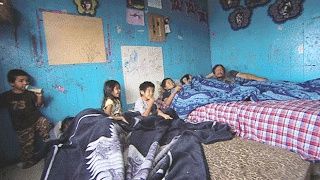 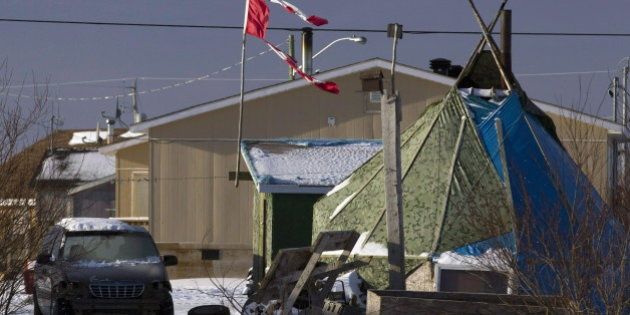 For First Nations and Inuit populations, particularly those living in remote and isolated communities, there are challenges and opportunities for harnessing the built environment to support healthy living.

Inadequate housing conditions can affect risk for TB infection and outcomes as a result of poor ventilation and air quality in the home.

For instance, almost half of Inuit live in houses they cannot afford, require major repair, or which are not
sufficiently large.

Related to the above, overcrowding can also increase the risk of TB transmission. Approximately one-quarter of First Nations adults live in over-crowded housing that lack basic amenities.

The Social Determinants of Health and Health Inequities:

At the same time, all partners and stakeholders in First Nations health are collaborating towards development of a 10-year First Nations Housing Strategy aimed at supporting housing on reserve. 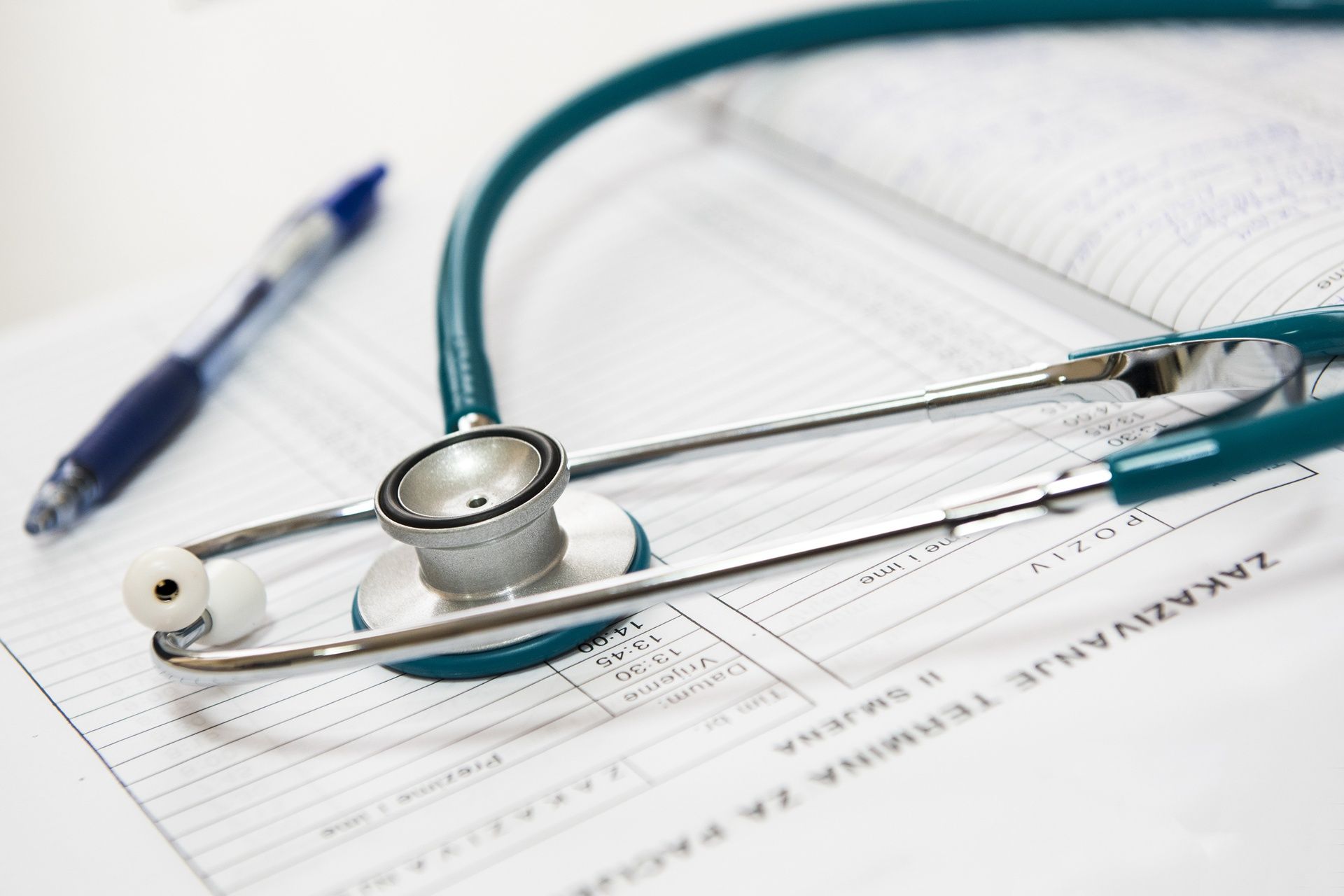 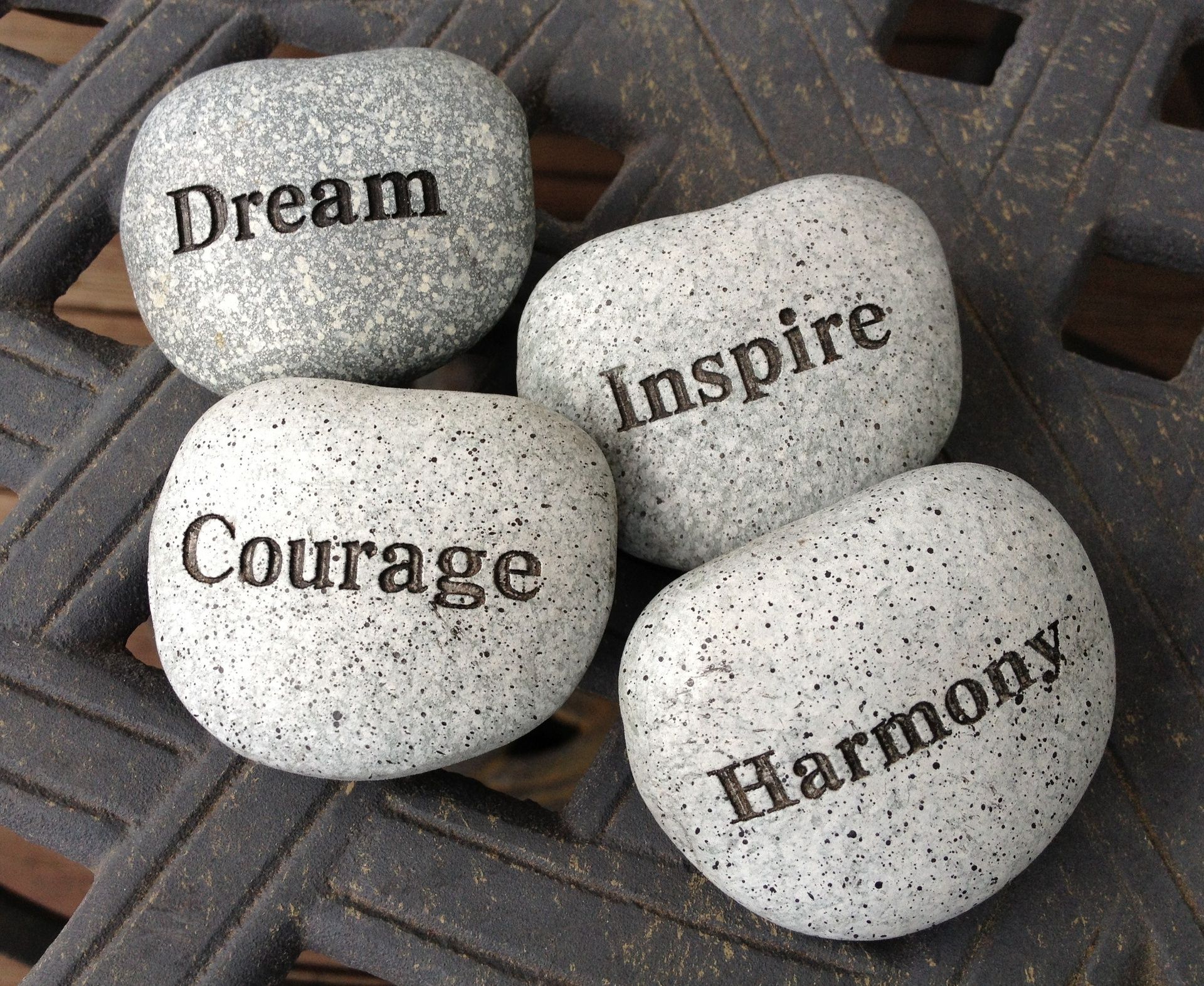 There are also opportunities to learn from Indigenous populations. Ties to the land, water, family, community and identity are important components of Indigenous culture that also emphasizes wholeness, connectedness and balance.

For Indigenous communities, place is an important source of health and is seen as part of a holistic, interconnected view of health and well-being.

Many Indigenous communities have developed or are interested in developing land-based programs to support improved wellness outcomes.

The target of the World Health Organization's (WHO) "End TB Strategy" is to reduce the global incidence to ten cases per 100,000 or less by 2035. Canada is committed to meeting the WHO goal of reaching less than one TB case per 100,000 by 2035.

Relying on medical interventions alone will not be enough to eliminate TB. As Sir Michael Marmot notes, "why treat people and send them back to the conditions that made them sick?"

That cycle needs to be broken.

Inadequate housing and overcrowding provides a continual breeding ground for tuberculosis to thrive. Early detection and antibiotics may help the individual but it doesn't effectively eliminate the "breeding ground" of the problem. 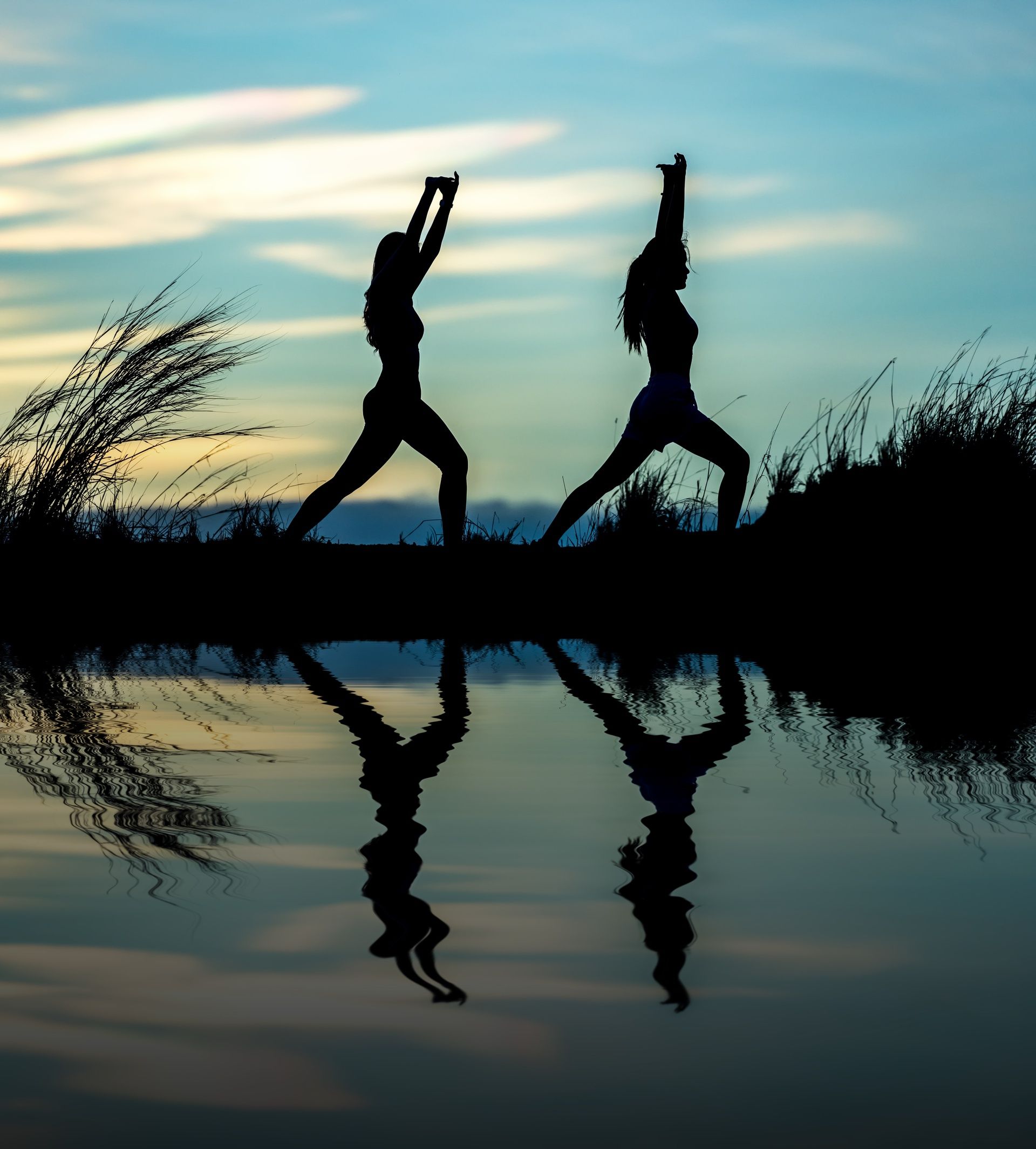 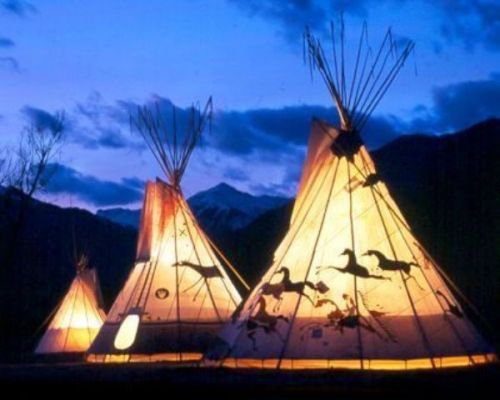 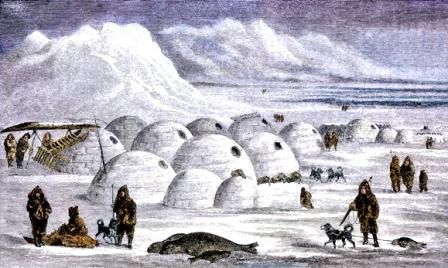 Dome Homes can come in all Shapes and Sizes 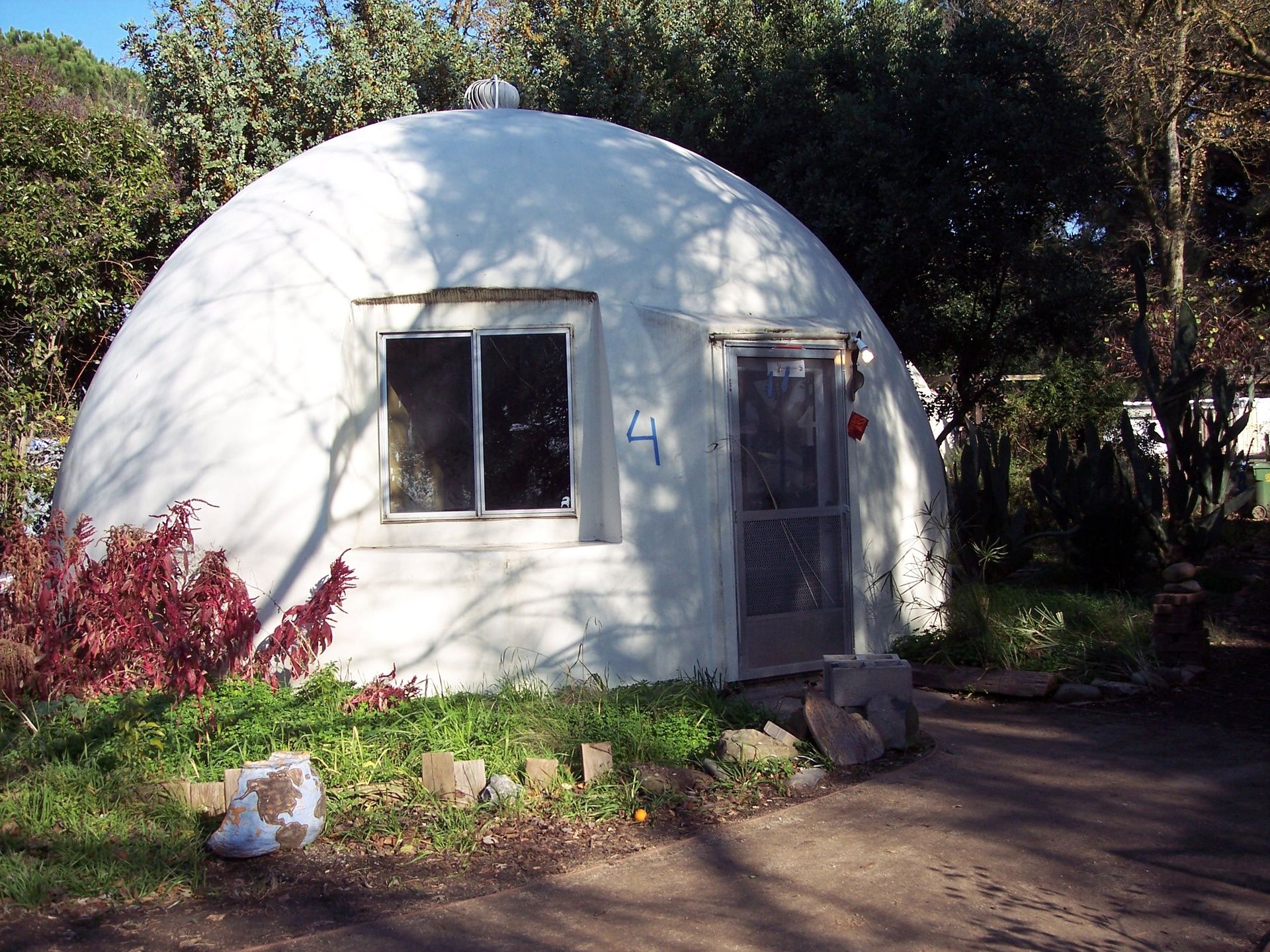 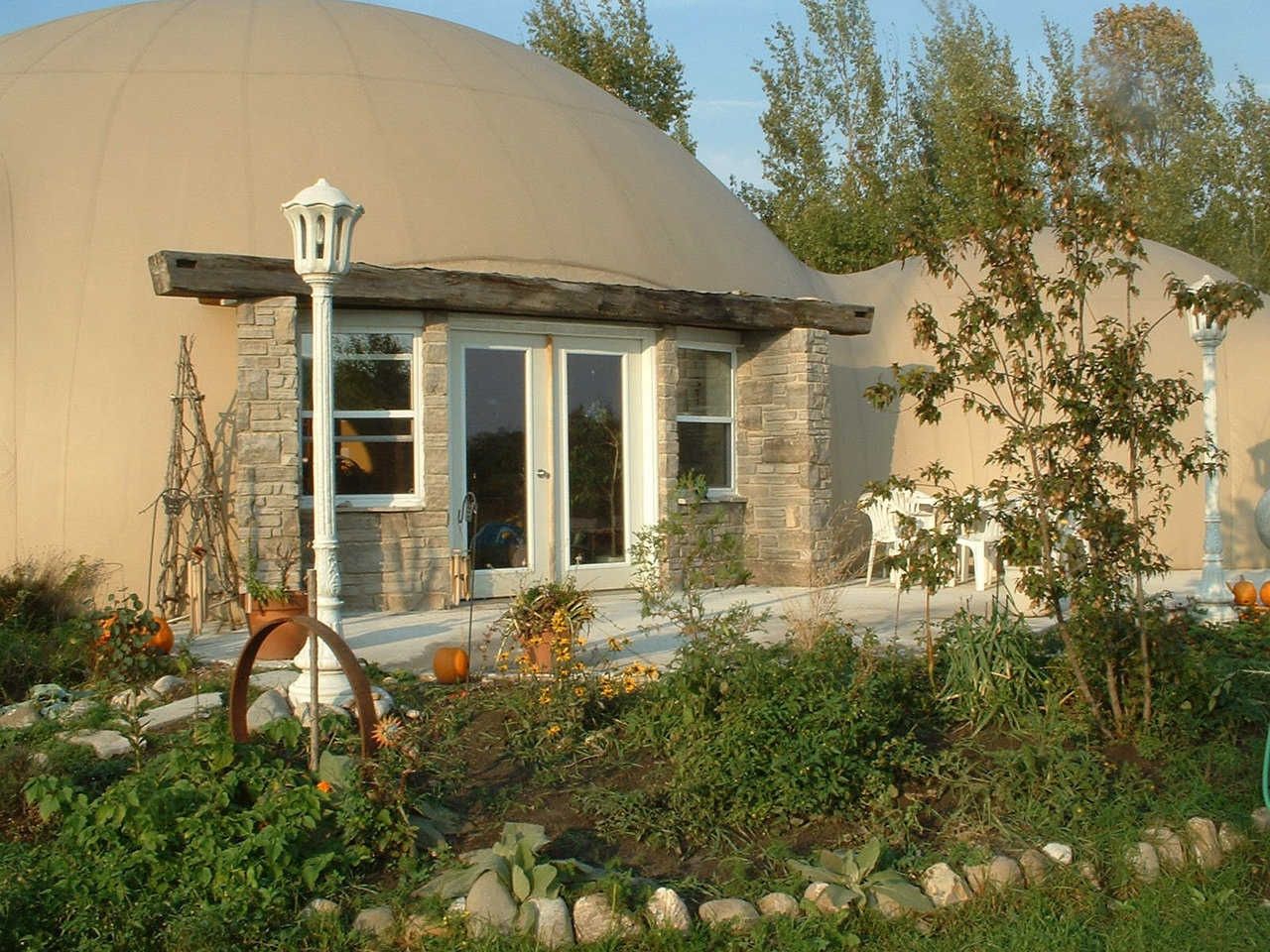 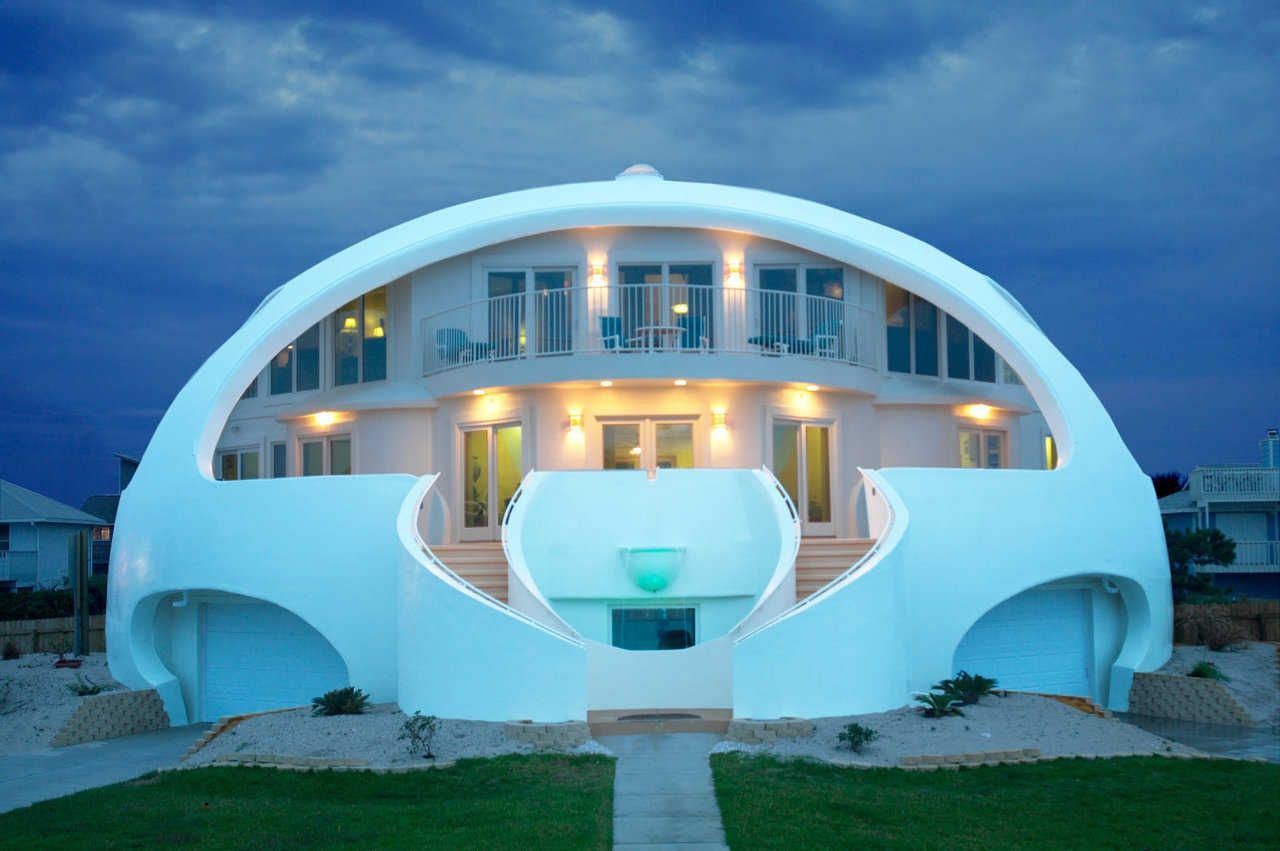 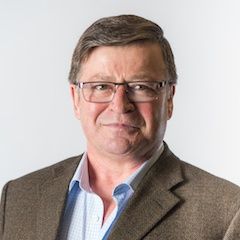 I truly believe that together we can completely end the Indigenous Housing and Tuberculosis crisis within 10 years while significantly closing the socio-economic gap of disparity through exponential technologies.

Call or Email to Get Started